The Studio has made its key activity the production of photographs in period costumes. Sharing premises with the Vertugadins costume workshop, a special partnership has naturally led us to join forces in creating costume photography.

For fifteen years now we have shared the same path, which has allowed us to enrich our visual and creative experience to be able to offer all-in-one packages. This harmoniousy of understanding, creativity and cohesion is rare in our fields. 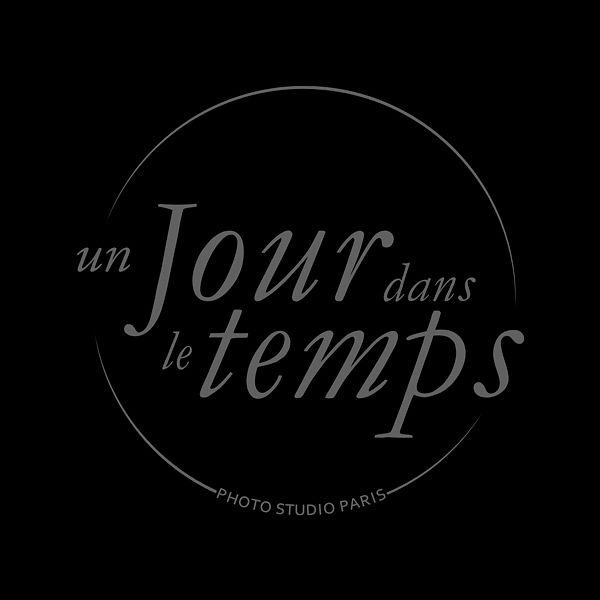 A team, a Passion, Costume, and You 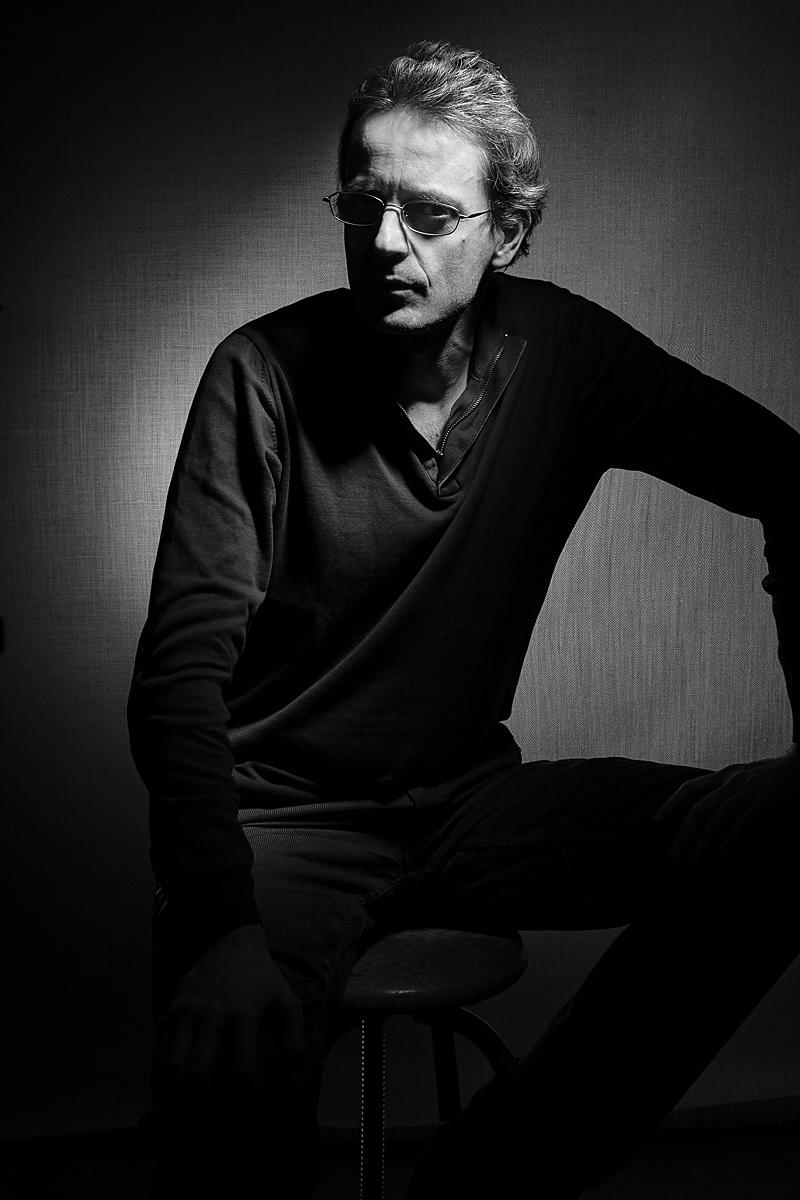 Casali was born into silver photography and learnt all the techniques involved during a photo apprenticeship at Louis Lumière school in Paris and then in the fashion industry during the 80s. He then continued his training for five years in a photo lab in the heart of Paris, which led him to switch from analogical to digital. For a decade, he created websites. Along the way, he once more picked up his camera, in order to do take onstage photographs. In 2003, he came across a theatre company and met Émilie Monchovet and Guënic Prado, founders of the Atelier des Vertugadins costume workshop. Costume photography became the heart of what the studio produced.

The Un jour dans le temps studio takes nourishment from current events, constantly monitoring costume in all areas of society. Whether in a more traditional and historical cultural setting such as a museum visit, or through more modern media like video games or cinema, the image around costume has changed and become a key element of today’s visual world. 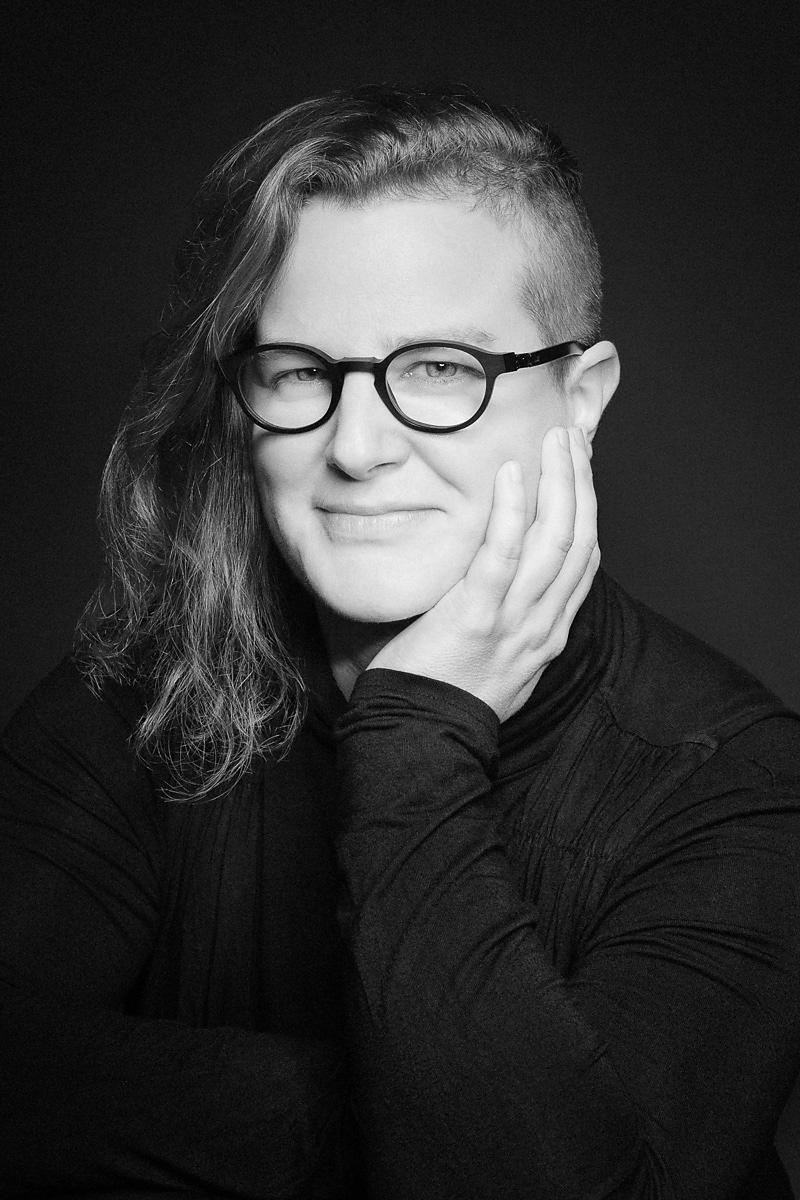 Émilie’s family have been lace-makers since 1860. Imagine the little girl opening her great-grandmother’s chest of drawers and finding magnificent outfits, discovering her great-great-great-uncle’s lace patterns in his writing desk… That was what revealed her attraction to costume. Her friendship duo with Guënic Prado became the foundation of a company. The two expanded their activity and created l’Atelier des Vertugadins, which today has 8,000 costumes from all periods: it is the wardrobe of French Haute Façon, with high quality materials and exceptional workmanship. Today, in 2020, a team of ten costume designers has joined them. 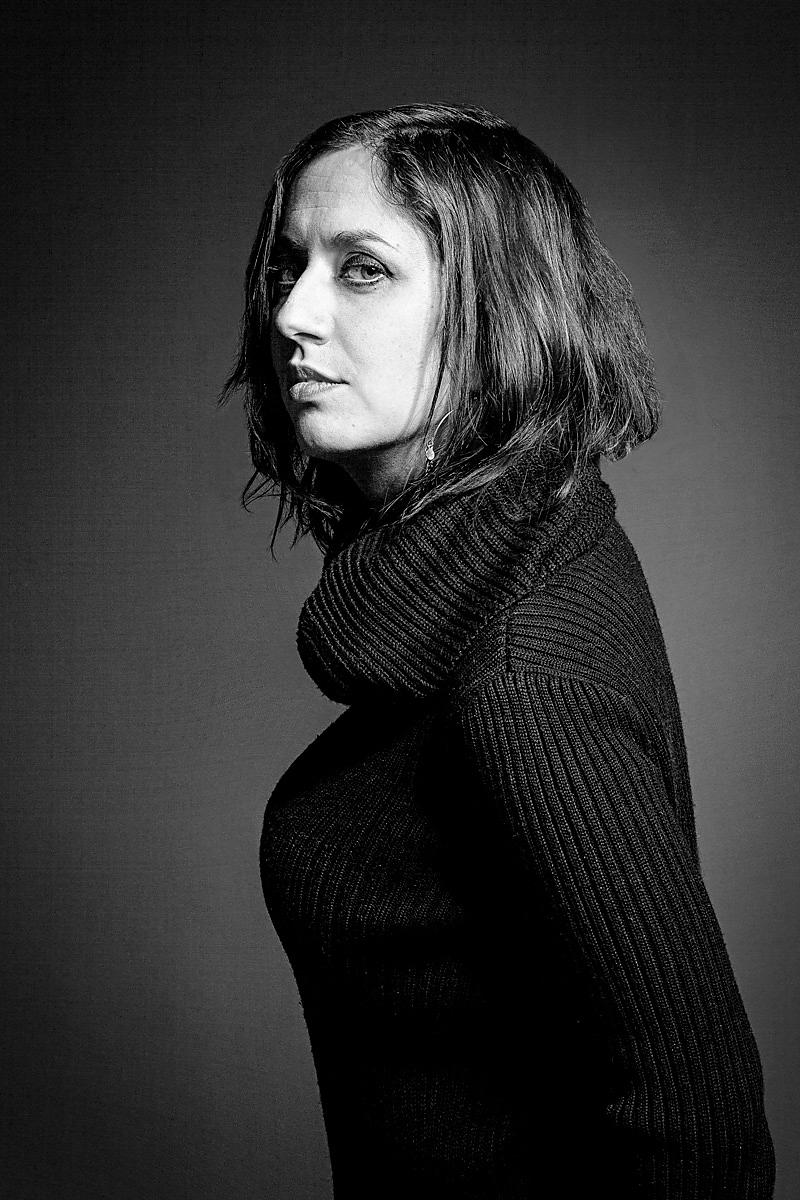 Bringing some magic into people’s lives by creating events is what has always carried Marie along her journey in the world of events. For a long time, in the tourism sector, she took people on journeys. She finally made her creed her profession. Her enthusiasm for high-quality experiences and the world of costume led her to cross paths with the Un jour dans le temps team. She now coordinates and manages your projects from the shadows, the better to shed light upon them. 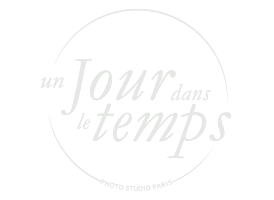